“Issues in the fraught franchising industry have been treated as a political football for too long by this government,” she said. “A Shorten Labor government will establish a franchising taskforce to implement the recommendations of this inquiry, as a matter of urgency.”

The government is yet to adopt any of the recommendations from the inquiry. 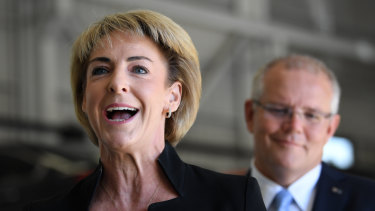 Minister for Small Business Michaelia Cash said the government is in “election commitment mode” and any action on franchising would be by way of commitment.

“We have the report and are currently considering it,” she said. “It is a very detailed report.”

Senator John Williams, who was instrumental in calling for the inquiry, said action was needed.

I hope this report does not just sit on the bench and gather dust.

“I hope this report does not just sit on the bench and gather dust,” he said. “It’s important it be addressed straight after the election or as soon as possible to protect the small businesses.”

Mr Williams recalled when he moved an inquiry into liquidators in 2009 the changes did not occur until 2017.

“These things take time,” he said. “We have to keep the heat on them, I don’t want it to go to waste. We have so many people hurt so badly with this industry.” 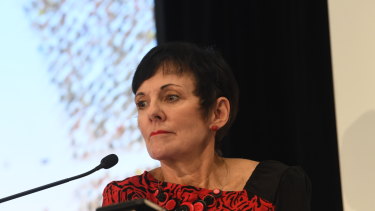 Small Business and Family Enterprise Ombudsman Kate Carnell said her office was prepared to spend “a major amount of time” ensuring the inquiry’s recommendations were adopted.

“It would be good to see some commitments from both sides of politics prior to the election,” she said.

The parliamentary inquiry was triggered by a series of media investigations by The Age and Sydney Morning Herald into 7-Eleven, Domino’s Pizza, Pizza Hut, Caltex and Retail Food Group where franchisees described franchising as “indentured servitude” or slavery.

Macquarie says investors have become complacent because they now expect policymakers to bail them...

Australia needs to take advantage of China’s love for our dairy and health products...