A court heard how a Dorset recycling company ended up operating illegally after its owners became ‘overwhelmed’ with waste and the business spiralled out of control.

Benjamin and Daniel Ling collected waste from all over the South West after signing a contract with a national rubbish clearance company. Their premises at Creech Holding, Tolpuddle, Dorset was soon filled to capacity.

The company had previously registered exemptions with the Environment Agency that meant it didn’t require an environmental permit as long as activities at the site were low risk and didn’t cause pollution or harm the environment. The high volume of material and failure to segregate and contain the waste meant the site was in breach of these exemptions.

The Environment Agency de-registered the site and gave the company a month to remove all the waste. When an officer returned on 8 September 2017 the site was still full of waste. Daniel Ling said the company had no money to pay for the clearance of the site.

The Environment Agency had earlier discussed the activities of Ling Recycling (Dorset) Ltd with the landowner, who agreed to clear the site by 21 December 2017 at a cost of £25,973.

Benjamin and Daniel Ling said that shortly after starting their business they entered into an agreement with a national waste clearance company that involved collecting waste from across the region.

They admitted they hadn’t familiarised themselves with the conditions of the site’s exemptions and were soon overwhelmed with work and waste. Profits from the business were low and they ended up living off credit cards and loans. Eventually they stopped trading and the company was put into liquidation. 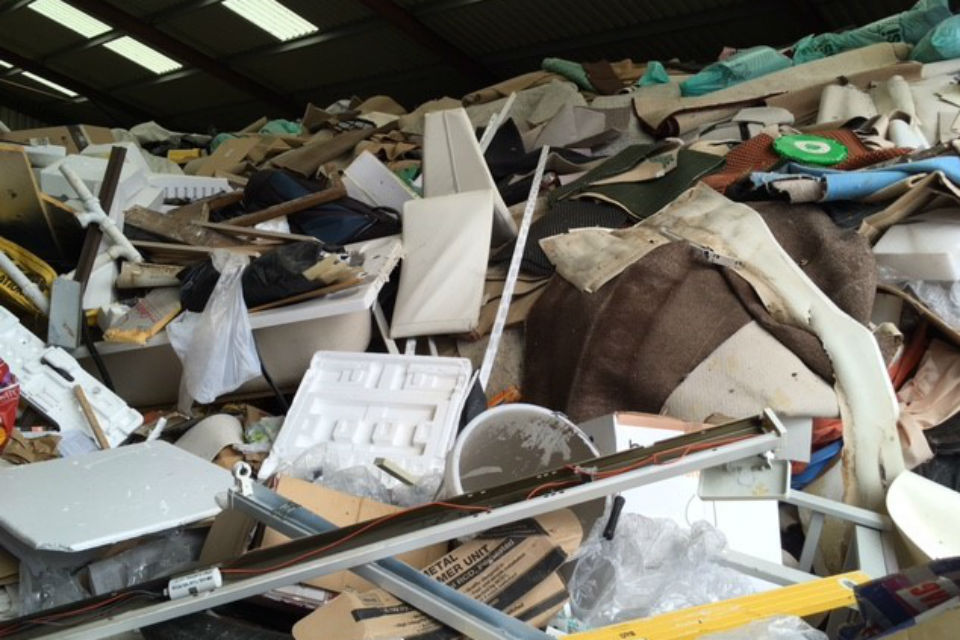 It is important site operators comply with exemptions and ensure they have appropriate waste handling and storage measures in place to protect the environment from pollution and help safeguard human health.

This case demonstrates how badly things can go wrong at a poorly run waste facility.

Benjamin Ling of Tolpuddle and Daniel Ling of Weymouth were each given a community order for 12 months, ordered to work 120 hours, pay compensation to the landowners of £1,500, costs to the Environment Agency of £1,000 and a victim surcharge of £80 after pleading guilty to Operating a Regulated Facility without an Environmental Permit, contrary to Regulation 38(1)(a) and 12(1) Environmental Permitting (England & Wales) Regulations 2016.

The case was heard by Weymouth magistrates on 15 April 2019.