Mining giant BHP has confirmed it will keep its nickel business in Western Australia as demand grows for nickel sulphide used in electric vehicle batteries.

The move, which was confirmed by BHP chief executive Andrew Mackenzie during a speech at an investment conference in Barcelona on Tuesday, rebuts speculation that the business, Nickel West, could be sold. 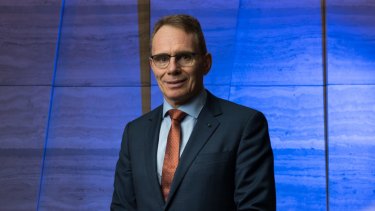 Nickel is a major component of the large batteries used in electric vehicles, so the commodity is expected to benefit from the expected rise in sales of EVs over coming years.

Everyday items ripping you off