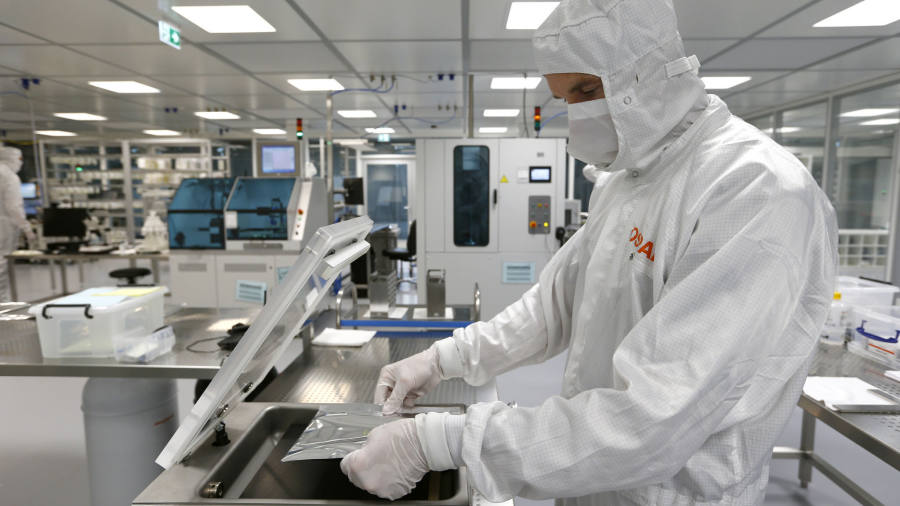 In a world of rising political tensions, European leaders defend their model of liberal democratic openness against temptations of strongman rule or protectionist nativism. Less noticed but just as important is Europe’s distinctive way of doing business.

European capitalism is often compared unfavourably with the supposedly nimbler, hungrier and more innovative species seen in the US or China. In the mocking judgment of critics, regulation that punishes success and protection from competition has made the private sector lazy and cautious.

Yet as Carl-Henric Svanberg, a leading European industrialist, pointed out in an interview with the FT this week, Europe’s less freewheeling way of doing business has more promise than it is given credit for. For Mr Svanberg and the European Round Table of Industrialists he heads, the social market economy that characterises the old world is an asset, not a liability: “I actually think [capitalism] works better here than it does in the east and west.”

His assessment is borne out by the facts. Europe’s advanced economies are among the most productive in the world. That is why growth is slower there than in much poorer countries, such as China; it is easier to catch up than to improve further when you are already best in class. Compared with other rich economies, Europe owes lagging growth to stagnant populations and poor macroeconomic management, not its policies towards business.

Mr Svanberg rightly points out that a failure to remedy capitalism’s downsides, such as the increase in inequality since 1980, risks political backlash. That, as the current outbreak of trade tensions makes painfully clear, should be a greater worry for business than pragmatic government intervention.

New numbers from the World Inequality Lab demonstrate that Europe has been much more successful than the US in making capitalism work for everyone in recent decades. The ERT’s embrace of a socially minded business environment is to be welcomed. So is its vow that European industrial and technology groups are ready to invest more in production and jobs at home.

Political leaders should now do their part to help industry make good on that promise. The ERT, following similar calls from German business, wants a reinvigorated industrial policy from the EU. There is a case for this. But any industrial strategy must be relentlessly clear-eyed about what it expects to achieve and how it is to be pursued.

No one should read into Mr Svanberg’s optimism a mass revival of industrial employment. That era is past: manufacturing is so productive that it will never need as many hands as it once did. Industry and tech success must be measured in the quality, not the quantity of jobs. Europe should aim to regain technological leadership where it has slipped, above all in sectors best suited to Europe’s way of life, such as batteries and other climate-friendly energy technology, or privacy-friendly information technology.

This will not come from creating oligopolistic “champions” — too often the desire behind calls for industrial policy. That would weaken business prowess at home for no global gain. Let Alstom-Siemens and Deutsche-Commerzbank merger plans stand as cautionary tales. More co-ordinated public investment in key sectors is a better idea.

The policy measures business needs most are not strictly business policies at all. Making companies willing and able to invest requires above all more growth-friendly macroeconomic policy and faster progress on a single European capital market. This would help throw off Europe’s inferiority complex about business — and not before time.

A capitalism that makes everyone Richer — by giving it all away – The...

Where home prices rose and fell the most in every Australian capital city over...