It’s a telling tale of the new media landscape that the national broadband provider, NBN Co, will largely occupy the building.

“NBN Co has grown its presence in Melbourne over the years as we’ve scaled up our business, but this has also led to some fragmentation of our office space,” he said. 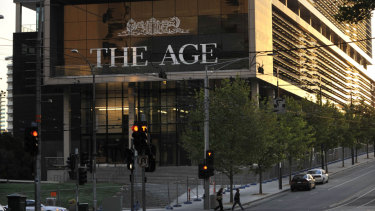 Grocon built Media House for Fairfax’s Melbourne operations in 2009, selling it soon after to the Commonwealth Property Office Fund for around $110 million. It is now owned by GPT Wholesale Office Fund, worth around $154.5 million and known by its address, 655 Collins Street.

Journalists and advertising staff once filled all 16,600 sq m of the building. But years of redundancies have reduced occupancy to just two floors. Macquarie Media – 3AW – will remain after June, holed up in its radio studios on the top floor, sharing space with community newspapers. 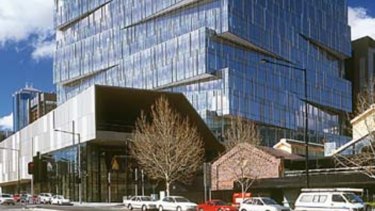 Jenjudan has 29 stores globally and is looking to bite into the broader local market. 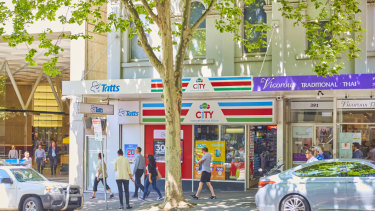 A Singaporean investor is so keen on the local culinary market that he has bought the freehold for his new restaurant on the city fringe.

The 125 sq m space is at the foot of a high-rise mixed use building. Mr Ceppi said the sales campaign generated more than 80 enquiries.

“This is a future-proof property positioned between RMIT University and Melbourne University campuses,” he said. 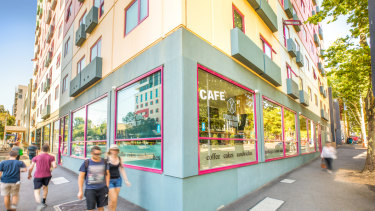 “The vacant premises offered a blank canvas for the purchaser to create their own offering,” he said.

Among the new restaurant concepts refreshing the city’s strips is bubble tea.

Kmart, owned by Wesfarmers, confirmed it will vacate the space in November 2022 when the lease expires.

The retailer declined to expand on the reasons driving its departure from the Plaza, a sprawling centre on Separation Street, built in the early 80s on the site of a former brickworks and tip.

A Kmart spokesperson confirmed it is a one-off closure and not the beginning of a programme to shrink the discount retailer, which suffered a fall in sales this year after a bumper decade.

However, it does closely follow Woolworths’ recent decision to shut 30 Big W discount stores and Target’s plan to close 20 per cent of its outlets. 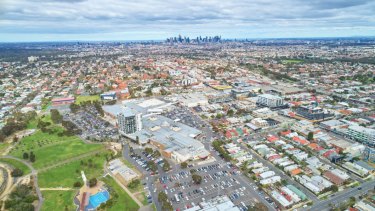 Despite Northcote’s unstoppable gentrification, the 18,000 sq m centre is in dire need of a revamp – a difficult job given the shops have been strata-titled so it is owned piecemeal by dozens of individual investors.

The centre is anchored by two Coles supermarkets and the Kmart – both of which were owned by Wesfarmers until last year. Coles is now listed separately on the stock exchange.

The twin Coles situation is rare but not unique. When, the Bi-Lo, near Kmart, closed in 2006, Coles simply opened another supermarket.

The move is a remnant of the old supermarket leasing battles between Woolworths and Coles where the retailers would pay twice the operating costs rather than let the competition get a toehold.

Despite the Plaza’s subdued atmosphere, there’s no shortage of investors wanting to own a piece.

Last month Gorman Commercial agent Tom Maule sold the Specsavers – shop 27 – at auction for $1.1 million on a yield of 5.3 per cent. 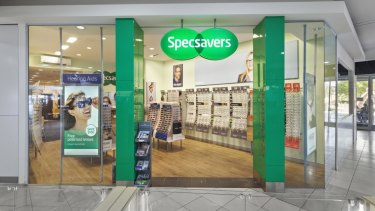 History suggests the Plaza could be more valuable if owned by a single party. In 2017, a family trust controlled by local agent Michael Bonadio paid $34 million for the neighbouring 6657 sq m Northcote Central, which is positioned in front of the Plaza on the High Street corner.

Nicole Lindsay is a property reporter at The Age.

How To Start A Business On A Budget – Forbes

SafetyCulture is the workplace startup from Townsville that has global ambitions – and is...