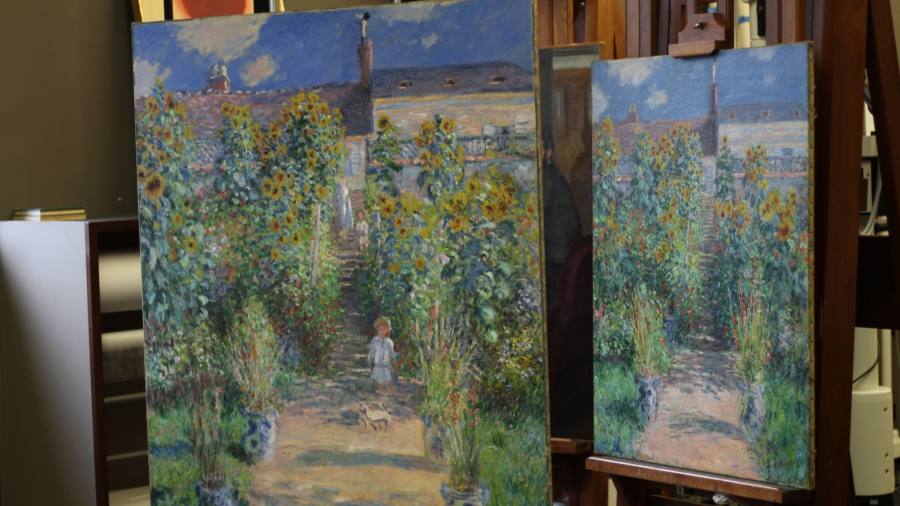 Athena Art Finance, one of the world’s top lenders to buyers of artwork by the likes of Claude Monet, Pablo Picasso and Andy Warhol, has agreed to sell itself for about $170m to YieldStreet, a rapidly growing digital wealth management platform backed by billionaire George Soros.

The sale of Athena comes four years after it was launched by a consortium of investors led by the private equity group Carlyle under the stewardship of Olivier Sarkozy, a former managing director at Carlyle and half-brother of the former French president Nicolas Sarkozy.

Athena, which also counts Banque Pictet among its founding investors, has emerged as one of the most active providers of financing to art dealers, galleries and collectors seeking to secure fine art.

It offers borrowers up to 50 per cent of the value of pieces from dozens of painters who meet certain quality criteria, and then it packages the loans and distributes them in the market. Since 2015, Athena has provided over $225m in financing for rich art buyers.

YieldStreet is also a start-up, launched in 2015 by three Wall Street entrepreneurs, which has said its mission is to “democratise” investments usually reserved for institutional investors, hedge funds and rich family offices including Soros Fund Management.

The Soros fund, whose backing of YieldStreet had not previously been reported, has contributed about $100m in financing to the digital manager since inception. Part of that investment is being used to acquire Athena.

Through its online platform it allows retail investors access to areas including real estate, marine finance, litigation finance and commercial loans. Since it launched, YieldStreet clients have invested more than $650m through the digital platform.

“Art financing is an attractive asset class with typically low correlation to the stock market and low loan-to-values, providing what we believe is both an exciting and sound new investment option for our investor community of more than 100,000 members,” said Milind Mehere, co-founder and chief executive of YieldStreet.

In addition to Mr Soros’s fund, YieldStreet is backed by investors including Edison Partners, Greenspring Associates, and Raine Ventures, and recently raised $62m in a series B round.

Private wealth managers have advised their clients for years to keep a portion of their wealth in art, claiming that the asset class can hold its value during times of economic crisis.

The global art market grew 6 per cent in 2018 to $67.4bn, according to the Global Art Market report compiled by UBS and Art Basel. The top three markets in terms of sales are the US, UK and China.

Facebook says has made headway against abuses ahead of India election

Cramer’s lightning round: I’m sticking with this gold stock pick