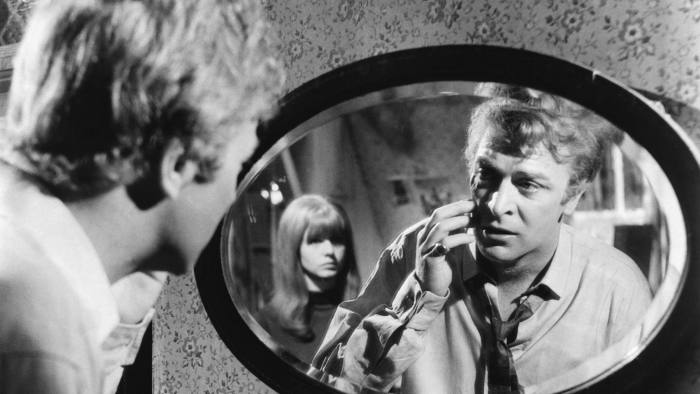 Brian Groom’s affectionate obituary for John Bloom (“Salesman with flair who made millions out of white goods”, Obituary, March 30) revealed a fascinating nugget of information: Bloom’s washing machine business was effectively killed off by two polar opposites of 1960s’ free-market economics. One was the predatory cross-book pricing of the large, multinational white goods manufacturers. The other was the 11-week postal action executed by belligerent trade unionists.

Like Michael Caine’s fictional character Alfie, John Bloom was the real-deal freebooter of the Swinging Sixties, a folk hero who should be the subject of a bio-pic. It should be called “Washed Up”.

Get alerts on Letter when a new story is published

The three words that sunk Kraft